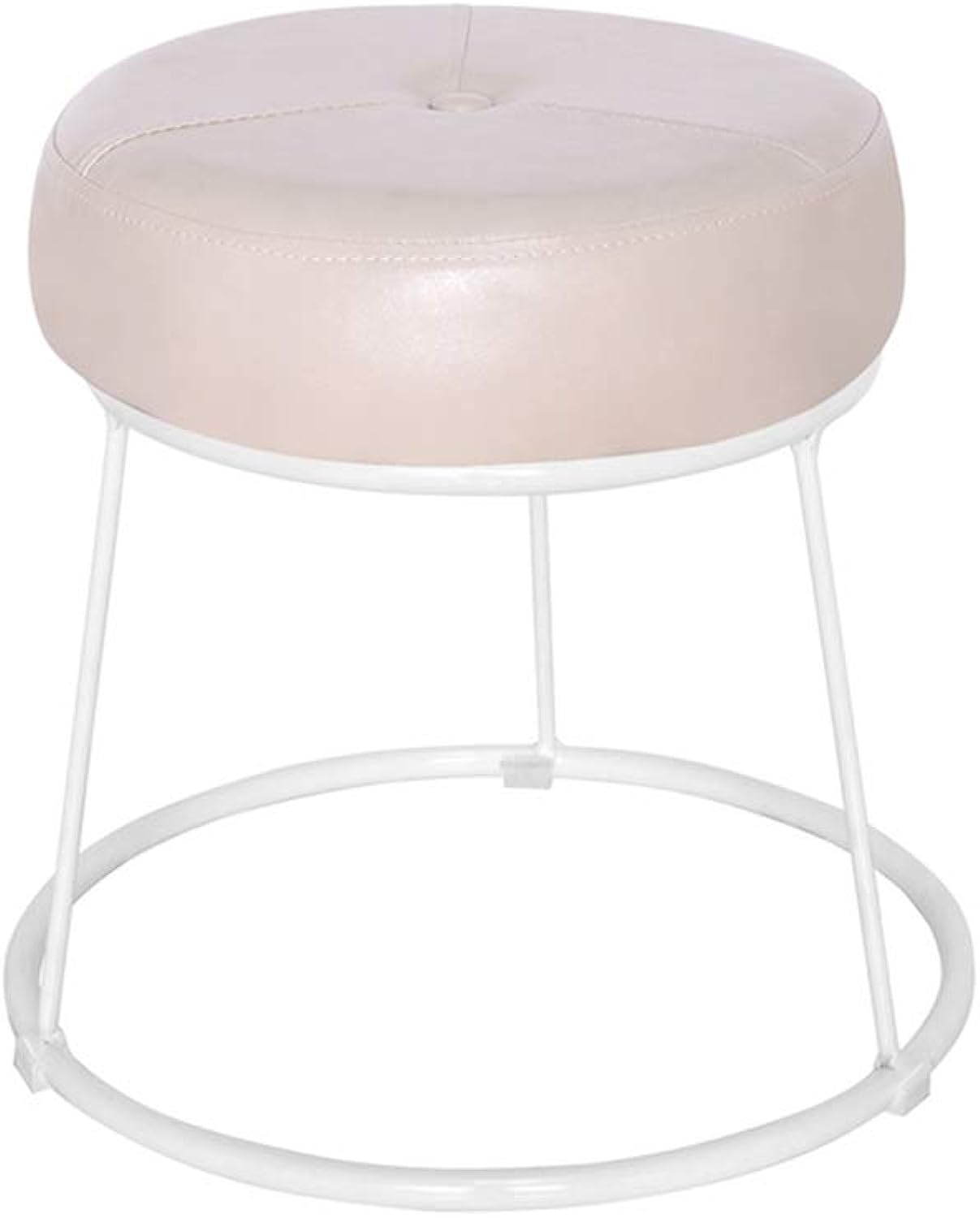 Just a quick reminder that access to the application for the Engaged Anthropology Grant is now available.

PLEASE NOTE: The deadlines for the Engaged Anthropology Grant program have been pared down from two to one a year. August 1st will be the only deadline for this program going forward. The August 1st deadline will be for projects that start anytime the following year.

Please note: the lecture begins at 6:30 PM, and while the event is free to attend Rustic Semicircle Doormat A Tree with Many Leaves Pattern Wooden Background Botanical Theme Illustration Print Halfmoon doormats H 43.3 xD 64.9 White. Early registration is strongly recommended, since seating is limited. For the buffet supper, registration is also required.

The history of police torture that I will discuss in this talk begins with 125 Black men in Chicago who were suffocated and shocked at Area Two police precinct. The story ends, however, in a much different place—with the torture of terrorism suspects abroad. Many of these torture survivors were eventually exonerated. Some received multi-million dollar payouts as recompense for their torture and confinement. But their exoneration should not reaffirm our faith in the law—quite the contrary.  In this talk I will challenge my audience not to think of the innocent person as the quintessential torture victim. Rather, think about a person who committed a heinous crime. Imagine that person being bagged and suffocated and beaten within an inch of his life. Ask yourself: Can I see enough humanity in him to understand why it is just as wrong to torture him, as it is to torture an innocent man?

All talks in this series take place at Roosevelt House, 47-49 E 65th St, New York, NY 10065. A dinner and wine reception will precede the talk: Buffet dinner at 5:45 PM. ($20 contribution for dinner guests/free for students).  Lectures begin at 6:30 PM and are free and open to the public, but registration is required.

It is with great sorrow that we wish to announce the passing of one of the Wenner-Gren Foundation’s greatest leaders and closest friends.  Sydel Silverman was the president of Wenner-Gren from 1987 to 1999.  She guided the Foundation through a critical phase in its history.  She preserved the small grants program, which provides a crucial source of support for doctoral students and post-doctoral researchers.  She held symposia that set new directions for the field.  She was instrumental in expanding the international community of anthropologists, fostering the creation new professional associations and new conversations that cut across countries and traditions of work.  We still strive to live by the values she cherished and to pursue the priorities she set.   She will be sorely missed.